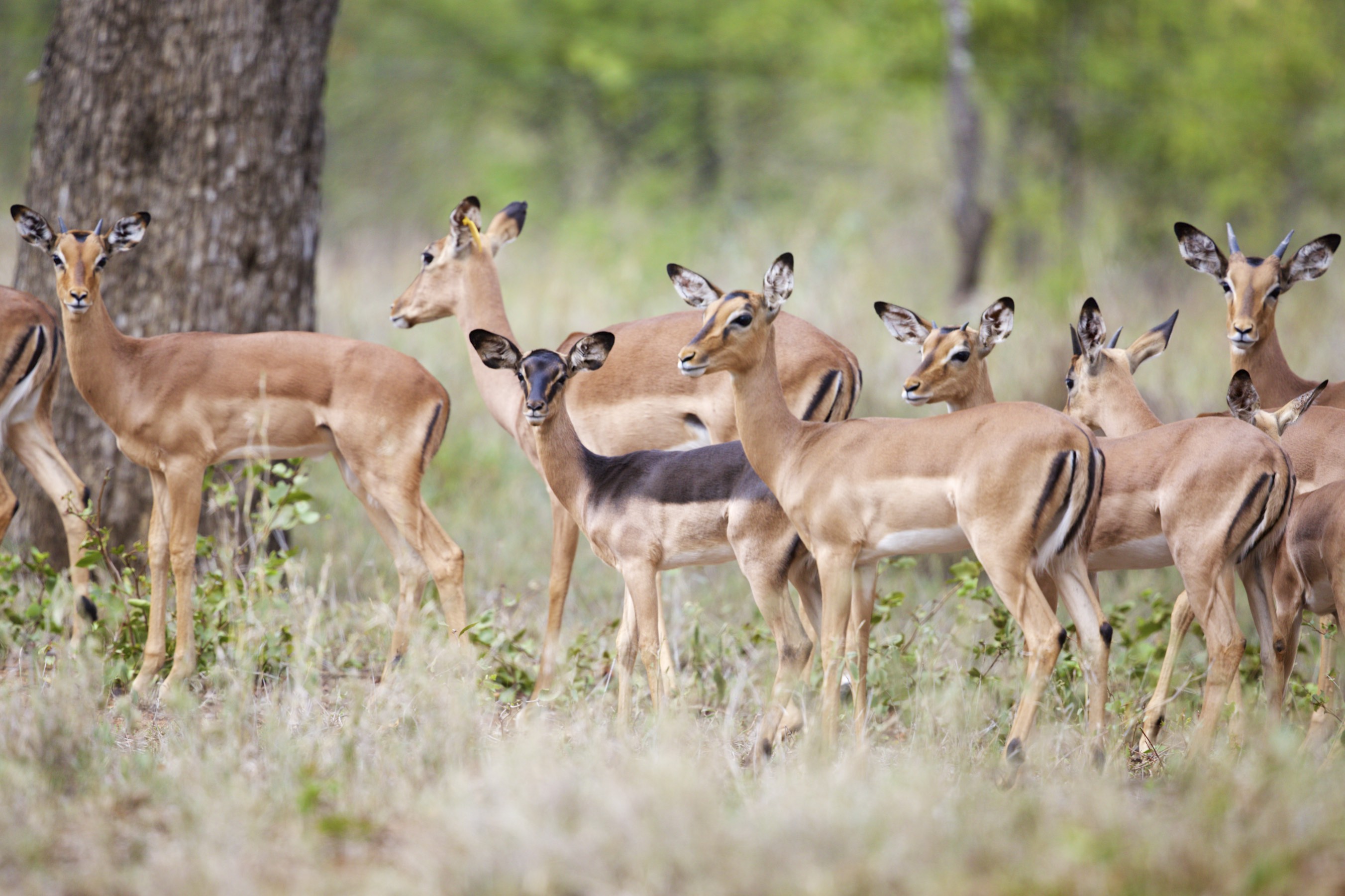 BJ Vorster Game Breeders are based in the Limpopo Valley near the towns of Letsitele, Gravelotte, Tzaneen and Phalaborwa in South Africa.

BJ Vorster Game Breeders are proud members of the Benchmark Game Breeders group, WRSA and also formed part of the founding group of farmers who started the Letaba Sable Study group in the early 80's in Gravelotte.

BJ Vorster bought the sable bull Mopanie from Piet Warren for a new SA Record of R27m in partnership with Norman Adami at the 2015 Piet Warren Bull auction.

Conservation has always been the driving force behind every wildlife project that BJ Vorster Game Breeders started.

They are one of very few breeders who is breeding the endangered African wilddog at their farm in Letsitele and they are actively involved with exchange programms to ensure genetic sustainability for their wilddog populations. 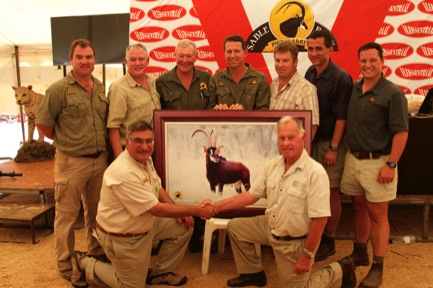 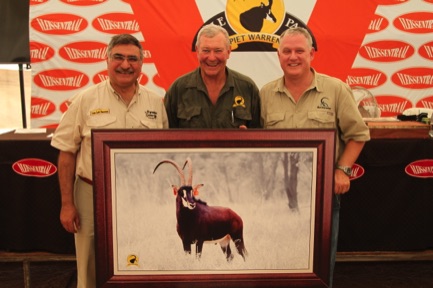