BJ Vorster (Pty) Ltd was founded by late Ben Vorster in 1942. The love of nature and its animals already started then. The farms are located in the pristine area of Letsitele in the Letaba district.

Edward and Piet Vorster was the founder members of the Letaba Sable study group in 1984. Today together with their sons we are proud to be a member of Benchmark Game Breeders.

The first sable breeding project was established in 1997 after we realized that the number of sable on the open farm was declining year after year.

Rhino, Nyala, Black-and Saddleback Impala and the rare White painted Klipsringer are part of our pride. 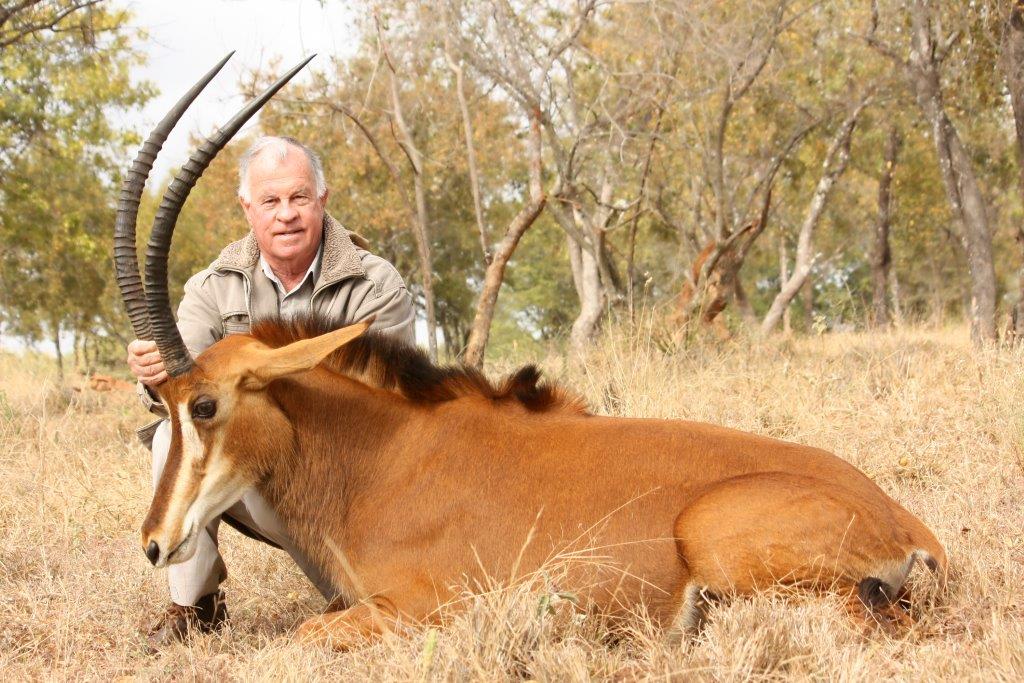 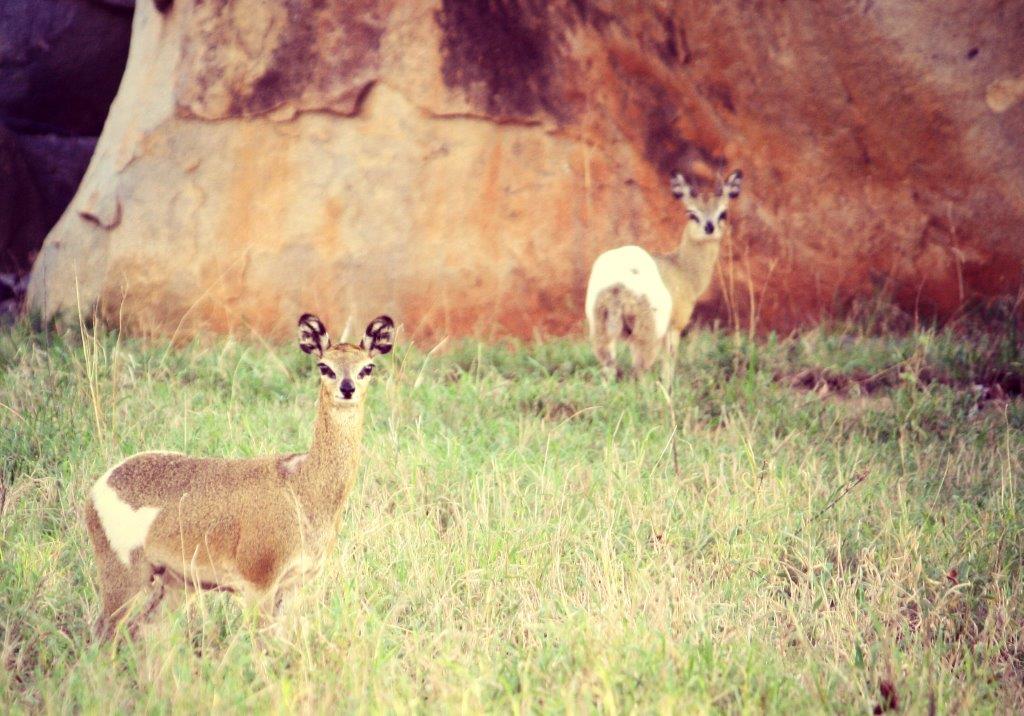 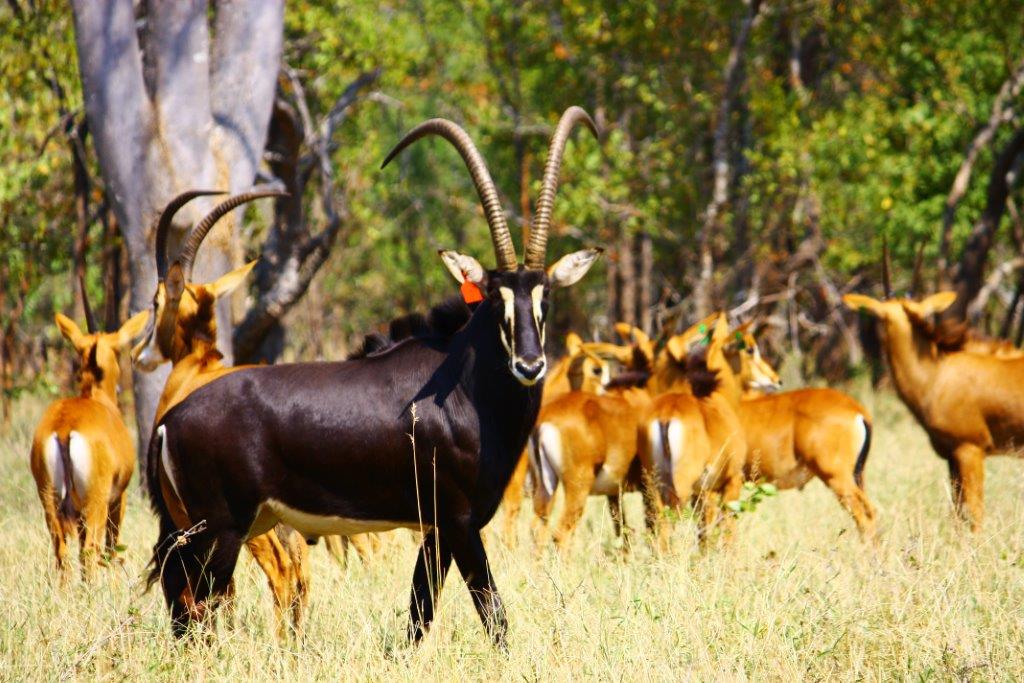 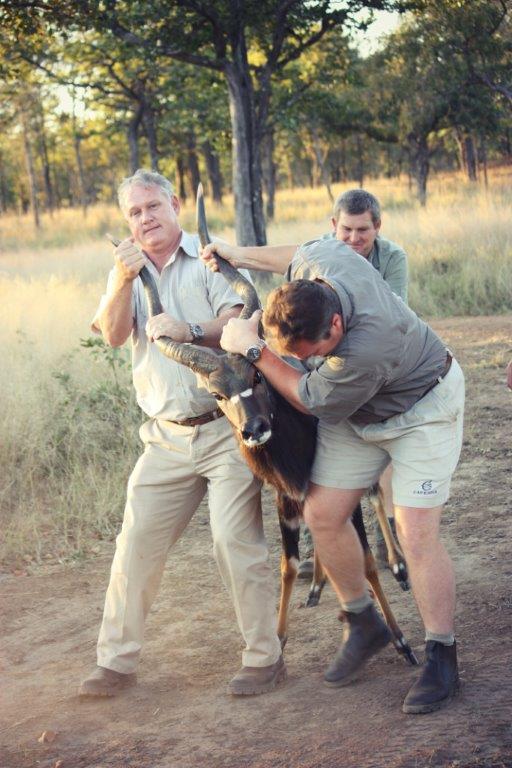 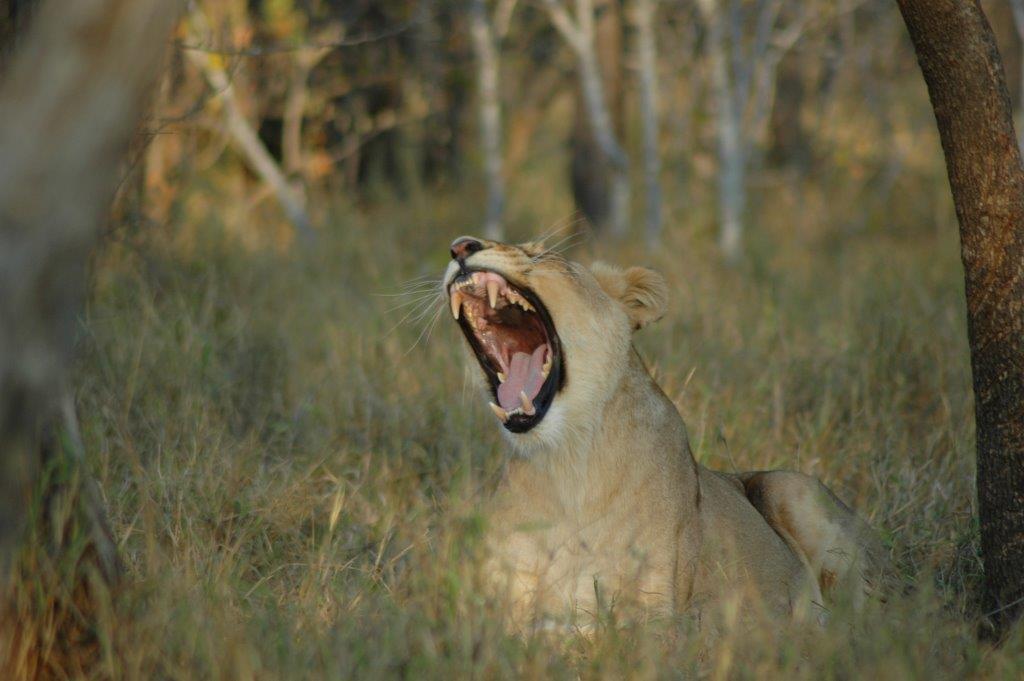 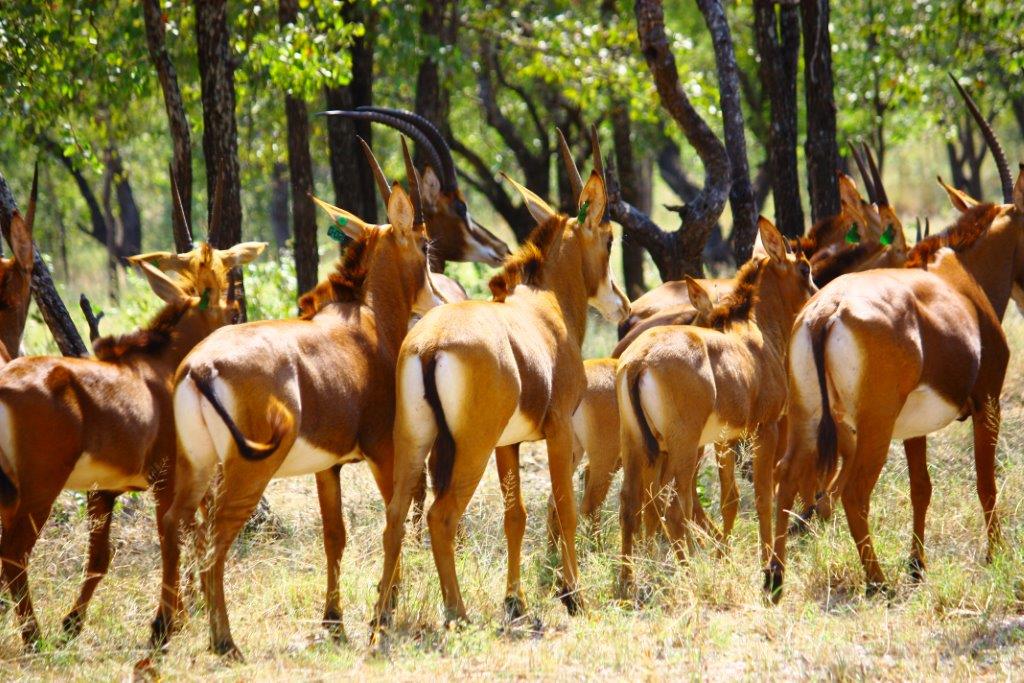 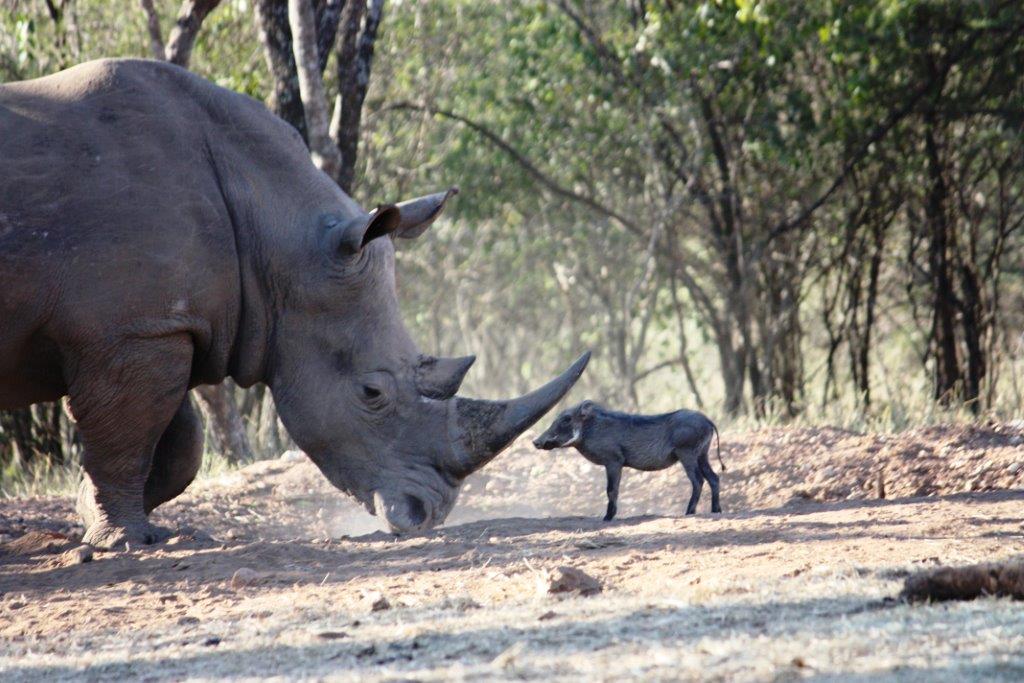 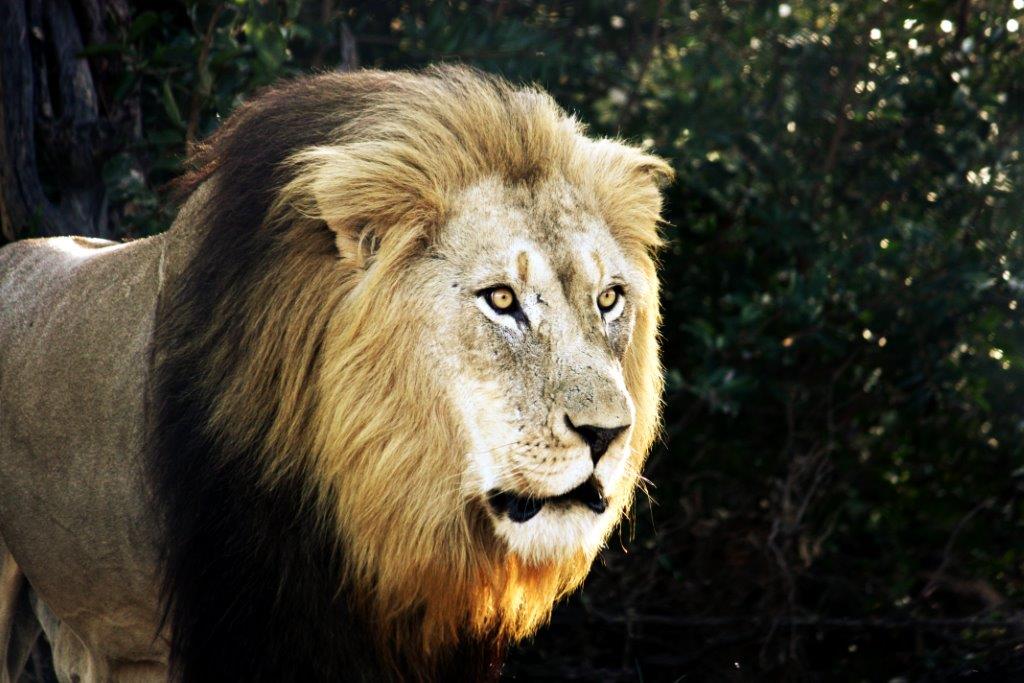 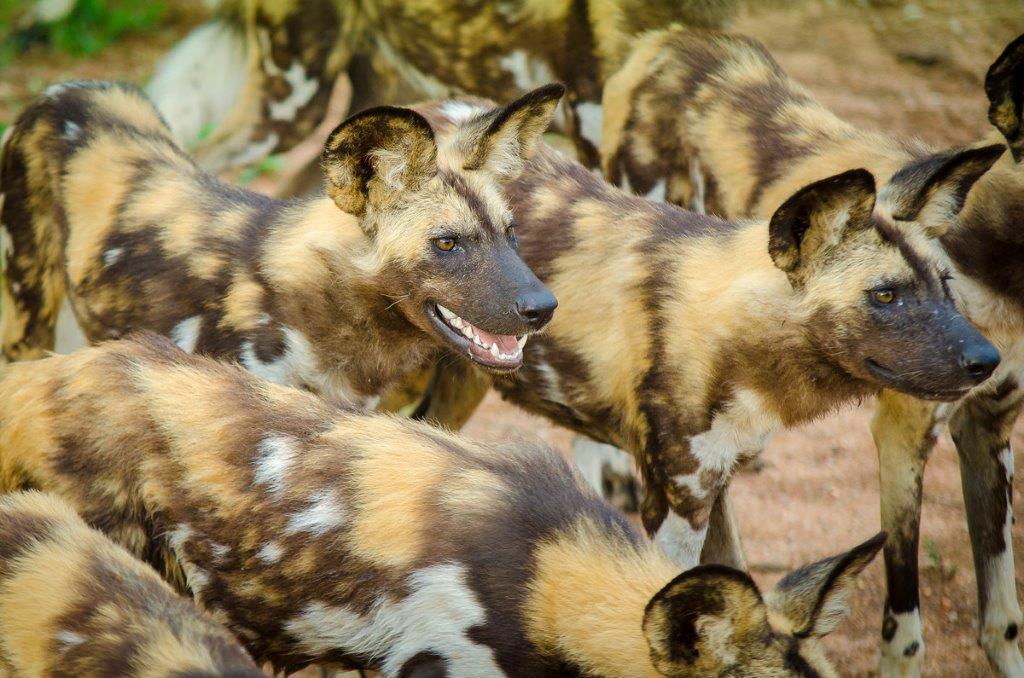 An African Wild dog project is proof of our commitment to conserve wildlife in its natural habitat.

Our goal is to breed sought after quality animals with the least impact on the environment.

We realize the most important is to enjoy the privilege to be in nature and all its beauty.